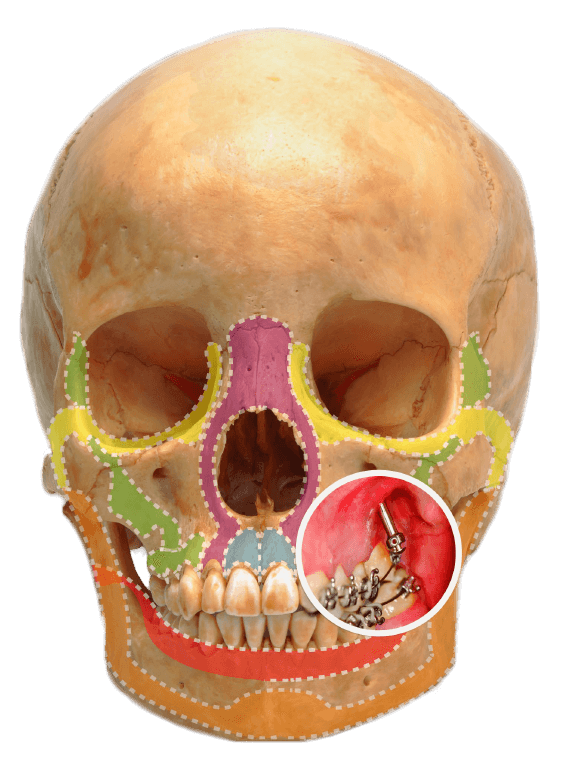 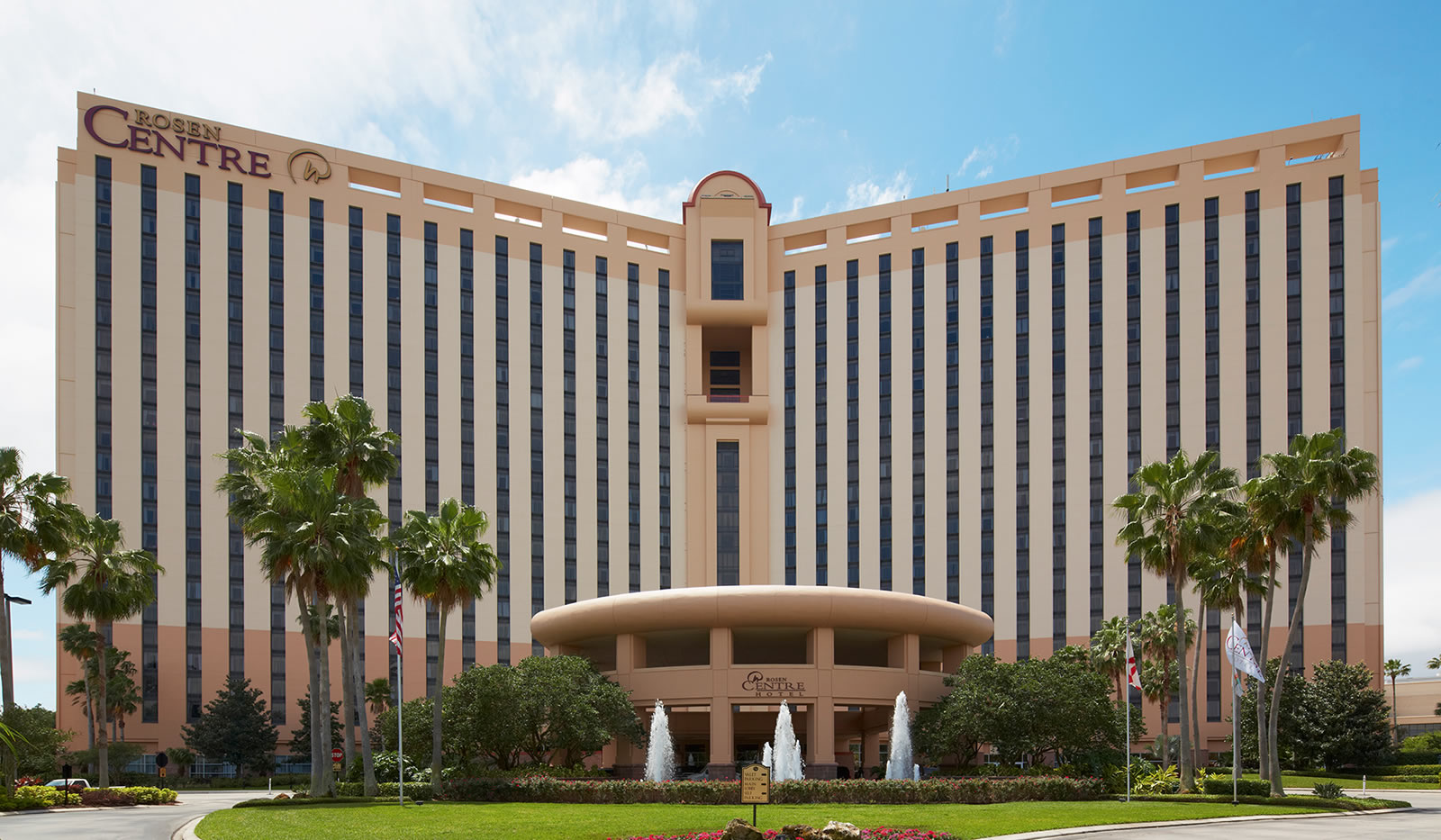 The objective of this course is to learn the essential concepts to be successful in the selection of mini implants, to learn the safest insertion procedures based on the knowledge of anatomy and finally to improve the skills in the design of efficient biomechanics using mini implants. 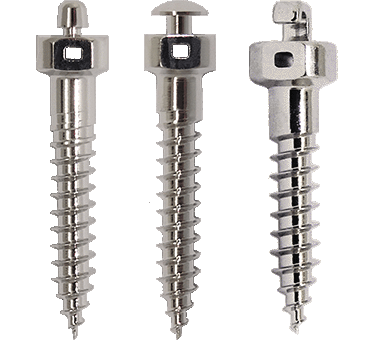 Knowledge of the fundamental concepts and techniques will improve your skills
in the placement and management of TADs.

Knowing in detail each of the anatomical structures available for the placement of TADs, give us the confidence to perform procedures in a simple and safe way.

There are anatomical limitations that, in occasions, do not allow us to apply the forces where it is required. Therefore, biomechanical adaptations must be made to apply forces efficiently while avoiding unwanted effects.

The selection and placement of TAD`s depends on the characteristics of the anatomical structure where it will be placed and the design of the biomechanics to be applied. 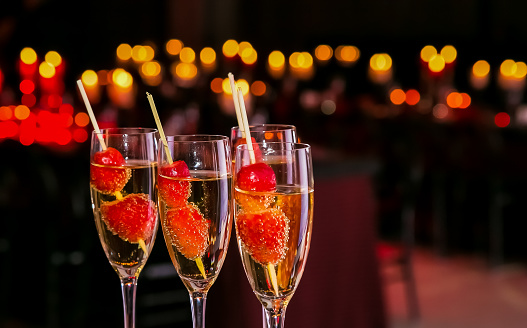 ANATOMY & MINI IMPLANT CHARACTERISTICS AND INSERTION PROCEDURES
In the anatomy module, the available structure for the placement of mini implants, their closest structures and the most relevant morphological characteristics will be reviewed.
The criteria for selecting mini implants based on anatomy and biomechanics will also be studied. 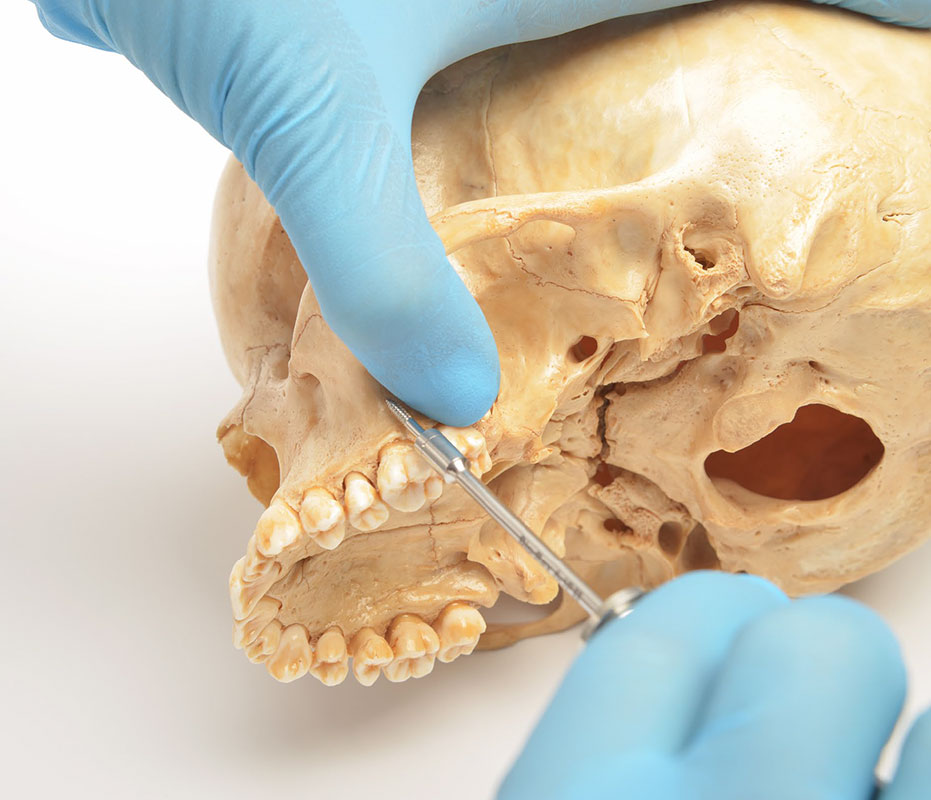 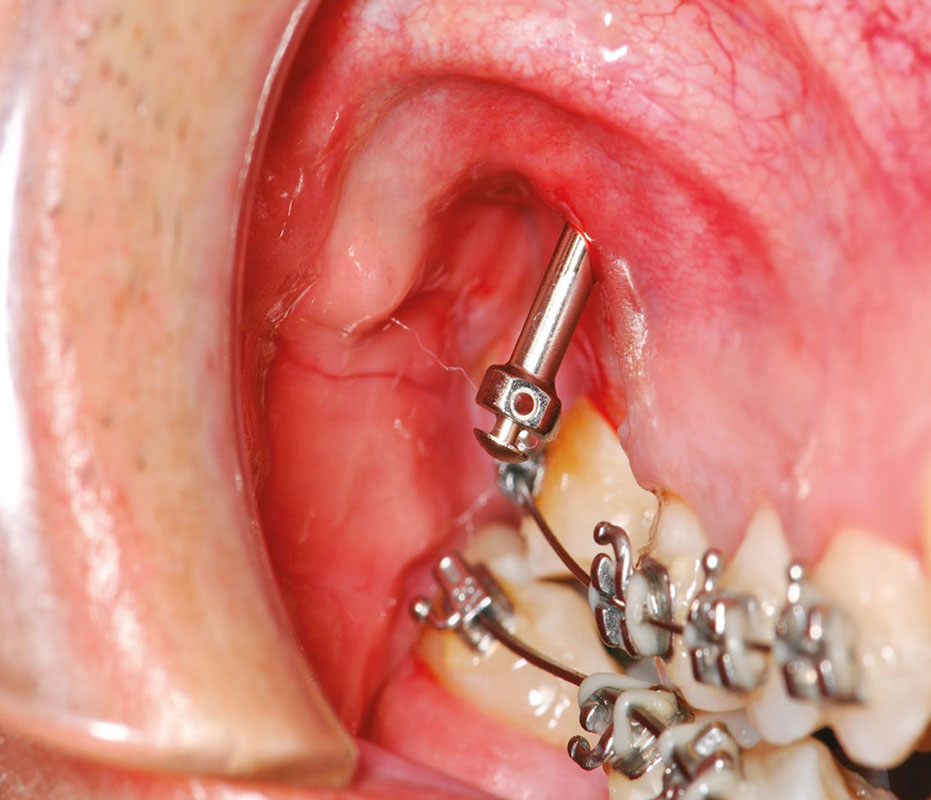 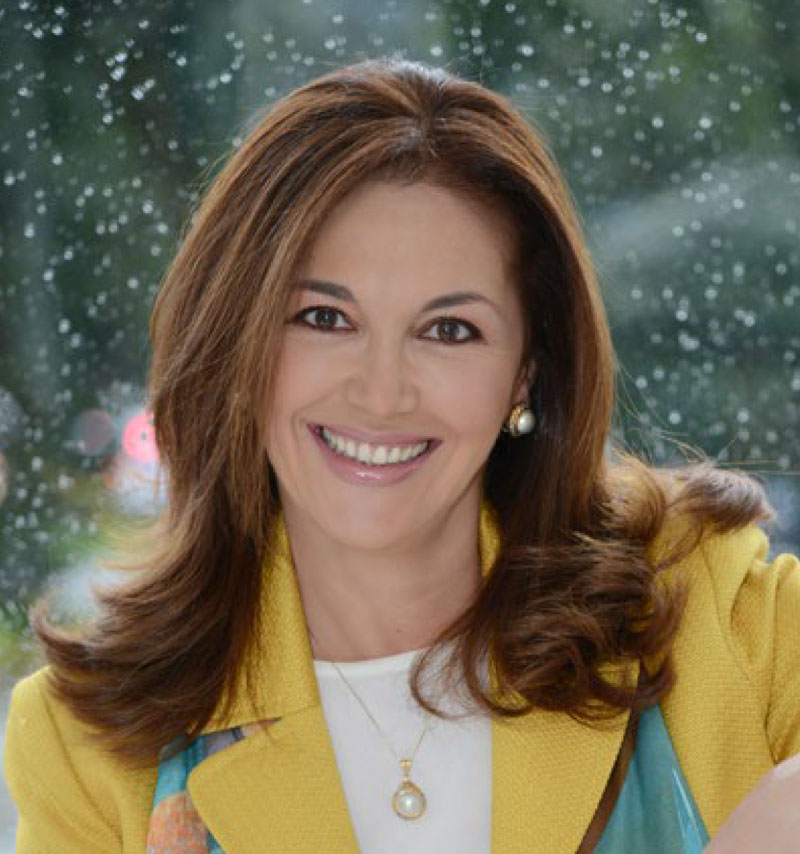 Thank you! Your submission has been received!
Oops! Something went wrong while submitting the form.

Orlando is one of the most-visited cities in the world primarily driven by tourism, major events, and convention traffic; in 2018, the city drew more than 75 million visitors. The two largest and most internationally renowned tourist attractions in the Orlando area are the Walt Disney World Resort, opened by the Walt Disney Company in 1971, and located about 21 miles (34 km) southwest of downtown Orlando in Bay Lake, and the Universal Orlando Resort, opened in 1990 as a major expansion of Universal Studios Florida and the only theme park inside Orlando city limits

The Centre of Elegance, Conferences, and Experiences.The distinct architecture of Rosen Centre rises high above the landscape; its two open wings welcome all travelers. The luxury hotel marks the center point of business, entertainment, and family fun. As our guest, your vantage point extends beyond the short walk to the Orange County Convention Center and the brief ride to world-class entertainment and the hub of Orlando travel. The true value is that you are the center of our focus. Designed around your comfort, our award-wining services and amenities create a stylish and sophisticated experience, one that is truly unforgettable. Hand-delivered to you is the Rosen DifferenceⓇ—personalized service delivered by staff emboldened by the freedom to exceed standard expectations. This is how the Rosen Centre stands alone in the middle of it all.